What is Iyengar Yoga?

Following the well-attended masterclass that we held at The Centre recently with international Iyengar Yoga teacher .... Following the well-attended masterclass that we held at The Centre recently with international Iyengar Yoga teacher Stefano Bendanti, we decided this would be a perfect time to explore this precise and clear method of practicing yoga in a little more depth.

Iyengar yoga was first established and developed by B. K. S. Iyengar in the 1970’s as a form of classic Hatha Yoga, with a focus on detail, precision and alignment in each Asana.  B. K. S. Iyengar was a direct disciple of T. Krishnamacharya, and together with a small group of other yogis including Patabbhi Jois (the developer of Ashtanga Yoga), he helped to bring modern yoga to the Western world.

Believing that yoga was for everyone, beyond and limitations of age or physical or mental health, B. K. S. Iyengar made yoga accessible in the west and can be credited for a large part of yoga’s rise in popularity.

So, how does Iyengar Yoga stand out from the crowd? 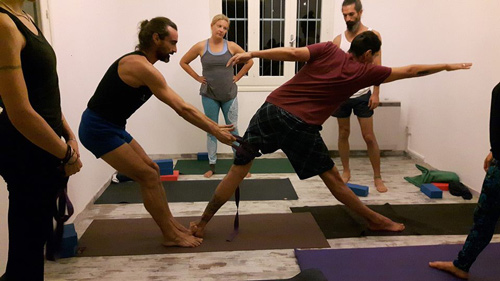 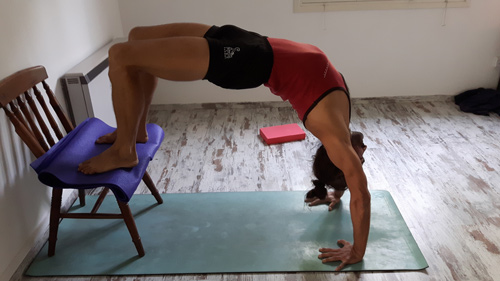 Iyengar Yoga can be practised by anyone and everyone regardless of the challenges they may face, the practise is suitable for beginners and advanced yogis alike and will benefit the student or practitioner in numerous ways, including connecting with your body and your breath; releasing tension and stress; increasing your energy, focus, clarity and concentration; improve postural/structural problems within the body and improve physical and psychological health.

Emma is the founder of The Centre and is passionate about sharing the power that yoga and shiatsu has had on her life.